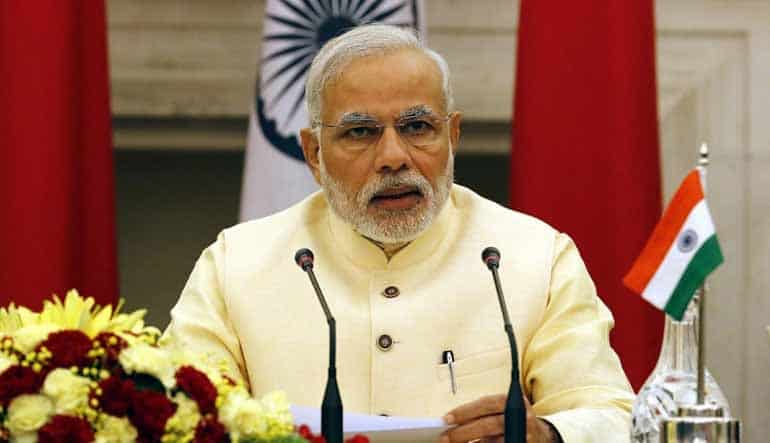 Online gambling in India from licensed offshore operators allow citizens access to safe gambling options conveniently from any device they own with an internet connection.

Indian Prime Minister Narendra Modi may be pressured to block payments between locals and licensed offshore online gambling sites after a letter sent by the All India Gaming Federation (AIGF) implored the PM to act.

The Federation claimed licensed offshore operators were breaking multiple Indian laws and should be effectively blocked by current laws in place. The AIGF wrote a letter to India’s PM asking for the release of the Enforcement Directorate (ED) against “hordes” of offshore licensed operators.

The letter written by the AIGF identified nine online operators like Betfair, Bet365, Jeetwin, BodogIndia, 1xBit, and others as key targets for proposed payment blocking. The AIGF cites online gambling prohibitions at the national level as indicated by Indian law.

However, Indian states like Sikkim have the capability to authorize online gambling but have only done so through the use of digital terminals at physical betting shops. Therefore, India’s domestic online gambling market has some serious areas of improvement needed.

Nonetheless, the AIGF wants to block all online gambling offered by foreign operators but has no reservations toward local operators.

The Law Commission of India (LCI) issued a report in the summer recommending the Indian Government to regulate and legalize land-based and online sports betting.

The LCI hopes to have online gambling offers licensed by India located in India. The AIGF encouraged PM Modi to consider recommendations made within LCI’s summer report.

The Federation cites these offshore gambling operators for accepting payments from Indian gamblers unlawfully through the use of digital wallets and the “Hawala” money transfer system as the money goes “unaccounted” by Indian regulators.

While without proper systems in place to check and control citizen finances, the AIGF recently made an extreme claim when discussing offshore online operators as a “national security threat”. The AIGF’s main concern seems to surround the outflow of Indian dollars through means which could be used for illegal activities.

However, some critics speculate the AIGF’s push is related to lowering competition for domestic operators. Nonetheless, the AIGF wants the PM to block these online gambling transactions under the Information Technology Act.