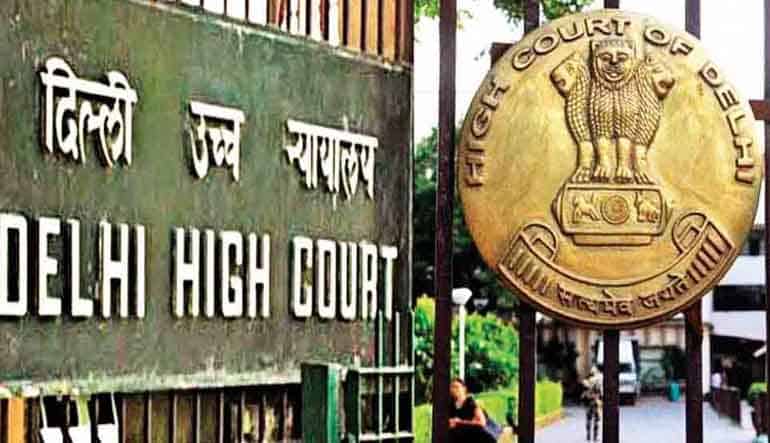 An Indian High Court refuses an attempt to block citizens from wagering online.

A request was made to issue a temporary order to block Indian online sports betting and gambling sites such as poker portals before the upcoming Cricket World Cup. The Delhi High Court refused this request ahead of the upcoming sports event. The request to block this gambling form was made by Avinash Mehrotra, a local social activist, who does not like online gambling and describes it as a “rising menace that has ruined the lives and financial security of several persons”.

Mehrotra’s requested interim ban received a response from a division bench comprising of Chief Justice Rajendra Menon and Justice Brijesh Sethi of the Delhi High Court, “No interim relief. Let it go on.” However, the High Court issued a notice to the Centre and the Reserve Bank of India (RBI) regarding the solicitation of alleged illegal wagers by these sites and a potential violation of foreign exchange laws, tax laws, and existing gambling legislation. Mehrotra included several online India poker portals such as PokerStars.in and Adda52 in his petition but the All India Gaming Federation (AIGF) informed the high court through Senior Counsel Sandeep Sethi, law firm Nishith Desai Associates, and Gaggar & Partners’ Managing Partner Vaibhav Gaggar that these poker sites were wrongfully included in Mehrotra’s petition.

Senior Counsel Sandeep Sethi stated that the above-mentioned poker sites operate legally within India as games of skill and were wrongly considered games of chance in the activist’s petition.  Another hearing is scheduled to occur on July 31st, where the AIGF will formally intervene as a party before the next upcoming hearing.

In India, there are no specific Indian gambling laws which directly regulate online gambling. This means no original Indian laws or subsequent amendments touch on the subject. Therefore, there is a lot of grey area regarding online gambling. This is where many individuals attempt to twist existing language to fit their agenda, whether for or against online gambling. However, there is a possibility the Indian government or courts may put this issue to rest with new legislation or ruling.