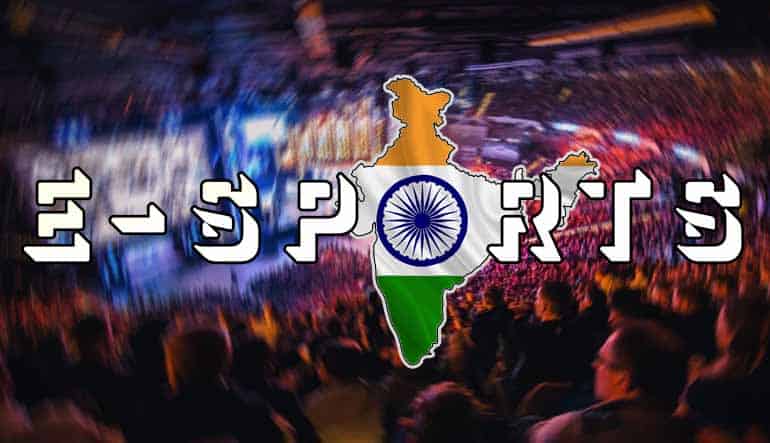 eSports are multiplayer video games played competitively by professional gamers. Fans can watch the games and bet on the action with the use of online sportsbooks.

Recently eSports has taken off across India with the assistance of fast broadband connections and a growing youth population of over 600 million. Not only is eSports taking off in India, but competitions are growing around the globe as video games are becoming more accessible.

Esports has now become a phenomenon across India as an India team has recently placed third in the 2018 Asian Games. Counter-Strike and DOTA are two of the games that helped bring eSports to India in the mid-2000s. Esports had become so popular by that time that the World Cyber Games and the Asian Cyber Games both hosted an event in India. Recently it was estimated that there are over 120 million Indians engaged in online gaming.

Professional eSport players are now becoming a reality as teams compete to win big money at several world events hosted each year. In addition to prize money, eSport teams are generating revenue with corporate sponsorships. Game manufacturers, computer supply companies, and just about anything trying to get a hold of the under 24 market tends to offer eSport teams monetary payments for using their brand.

Despite the rise in popularity, eSport team members are still not recognized as professional athletes in India. Lack of recognition creates several obstacles for India players including job security, certain protections, and provisional visas. The Esports Federation of India (ESFI) was created to assist with the process of becoming legally recognized athletes.

Like other traditional sports, eSports in India has already experienced its share of match-fixing and cheating scandals. In 2018, team Op Tic India was disqualified from the eXTREAMSLAND tournament after a player was caught using aimbot software. Aimbot software is a gaming software that aligns the aim automatically so that a player will never miss. The fact that most of these players are under 24 years of age and have lower maturity levels could play into why eSport teams are an easier target for match-fixers than other sporting teams.

India has an advantage when it comes to eSports giving its population, age demographics, and cheap nationwide broadband internet access. From 2014-2017 a report conducted by Nvidia showed that India’s eSports community has grown from 300k to 1.5 million.

There are currently no India gambling laws against betting on eSports in India when using offshore sportsbooks. Other countries such as the United Kingdom have ruled against outside websites offering unlicensed betting services. We only recommend using regulated and licensed sportsbooks to place bets on India’s eSport teams. With the books found on our homepage, you can find betting lines for events across the world for games such as Counter-Strike, DOTA, League of Legends, and more.