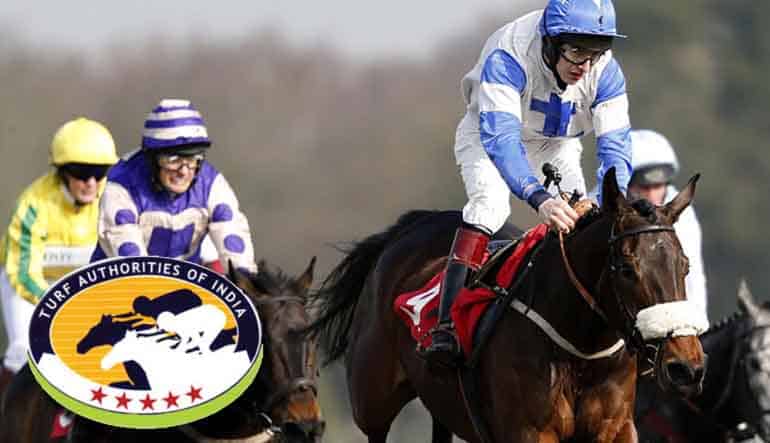 India residents are feeling the effects of the duel Goods & Services tax established in 2017, but now the Turf Authorities of India (TAI) wants to lower the rate on horse betting.

The Turf Authorities of India is made up of 6 horse racing clubs across India:

The Turf Authorities think the current rate of 28% is too steep and that the value of bets was unfair and in turn resulted in substantial losses for the race clubs. In order to get the current tax rate lowered the TIA appealed to Union Minister Piyush Goyal. The TAI is looking to get the tax rate based on commissions and earnings and not the value of the bet.

The Turf Authorities also believe that bets placed on a horse race is a game of skill and should not be considered gambling. This belief originates from a similar Supreme Court decision that ruled horse racing was a game of skill.

The Turf Authorities produced numbers to support their claims. In 2016-17, before the Goods & Services tax was implemented members of the horse racing clubs paid $43 million in taxes. During the transition period 2017-18, club members paid $26 million in taxes to the GST.

The TAI believes that the tax rate has greatly affected their business and that India’s horse racing industry is in dire need of relief. Under this tax rate, horse racing companies will not be able to maintain their profit margins. The fear is that the industry will eventually go under due to high taxes.

Horse racing has been a staple sport in India for over 200 years. The first racecourse dates back to 1777. One of the main restrictions of the sport is that clubs are only allowed to race India bread horses.

India gambling laws allow residents to bet on horse racing at the track or online with licensed offshore sportsbooks. Considering the tax debacle online sportsbooks located outside of India is now the favored way to place bets on horse racing events by many India residents.