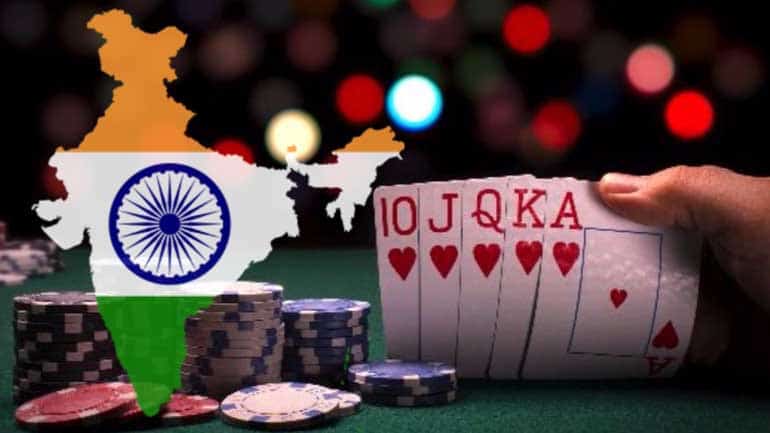 As poker becomes a staple in India, numerous companies are fighting to establish themselves as the top player in the market.

India is the world’s second-largest mobile user with 375 million Indians who utilize mobile phones with an expected growth of users at 470 million by 2021. 2017 reports on India’s online gaming market show a market valuation of $290 million supported by an estimated 120 million players.

Researches believe these figures will rise as the price of mobile phones decrease to create an expected 190 million gamers which would subsequently value India’s online gaming market at $1 billion by 2021.

For this reason, companies like Poker Raj and more are forming and launching to capture this domestic audience. Newer poker platforms such as Poker Raj launched their official online poker room in mid-September of 2018 and Poker Johny launched their poker portal in 2018 as well.

Thrill Poker has recently been acquired by The Valuable Group, Poker Stars is interested in the Indian online poker market but needs to find a strategic partnership first, while PokerNation shut down its operations in September until it could find a suitable international operator partner. There are a few other offshore online poker sites that provide services to India residents.

Poker Raj is owned by Raj Kundra and his wife Shilpa Shetty, two famous Indian poker fanatics. The two hoped to connect celebrities with everyday Indian players online via a two-year plan that begun in 2016 but did not work at the time of initial inception. Raj Kundra hoped to allow a space where average punters could compete their hand against the likes of Minissha Lamba, Shane Warne, and Kundra’s wife Shetty.

Originally, the idea of Celebrity Games did not work with Raj Kundra’s partners at the time who conflicted over how the site should operate. However, years later Kundra found the right time, space, and partners to launch his idea. Kundra left Match Indian Poker League (Match IPL) after two successful seasons completely for his online poker project; now, Poker Raj offers desktop and mobile capabilities for its poker room.

Poker Raj’s technology supplier Salus Technologies has enabled the platform to offer cash games and tournaments with freerolls and online bonuses, the first online platform in India to do so. During a special promotion of it’s first launch, Poker Raj gifted freerolls to players between September 16th-30th where they could win up to $14,000 in free money. Raj Kundra truly believes his online poker room is the best online poker platform for India.

Poker Johny, a poker portal created by Caretel Infotech Limited, hopes to compete with the likes of Poker Raj. Caretel Infotech is a business outsourcing and software company and new to the online gaming industry. However, this has not swayed them as they have launched Poker Johny to expand their portfolio offerings and capitalize on the available market share.

Numerous TV celebrities and business tycoons have shown their interest in entering India’s online poker space by forming relationships with Indian software developers to launch their own online poker companies.

However, new entrants must compete against larger more established companies in the market such as Spartan Poker, Poker-Baazi, Adda52, and Leovegas who began through introducing their platform as a sport which has skirted legal issues with the local Government. In addition, the Indian government has yet to determine if poker is considered gambling or not which could greatly affect online poker operations.

Nonetheless, investors and interested parties are eyeing India’s online gaming market and willing to put their weight and money behind the idea of launching online poker platforms. However, potential issues could arise if the Indian Government decides to consider poker as gambling and ban it completely. While this threat looms it has yet to discourage anyone from creating their own online poker offering.