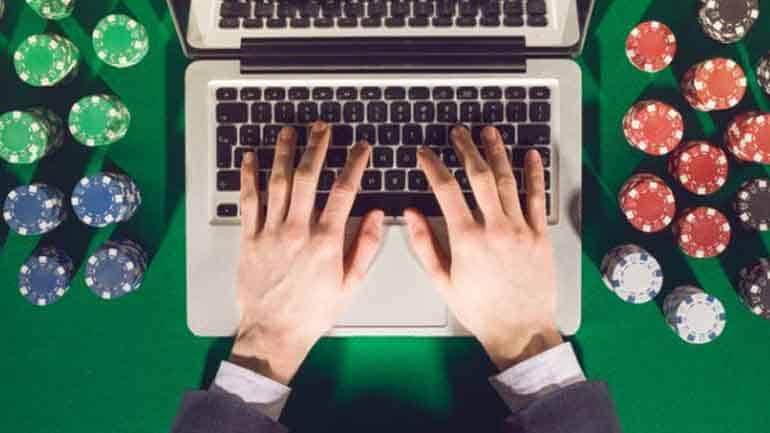 Online gambling is a huge market in India despite the lack of any real legal guidance. Indian gambling laws are outdated and do not account for the modern online gambling world. The state government of Maharashtra is looking to change that by implementing new laws with a focus on online gambling and betting.

Home Minister Ranjit Patil stated that any new laws would likely be similar to the existing laws on brick-and-mortar gambling activities. Most gambling legislation is handled on a state-by-state basis in India, so states have the right to vote in online gambling should they choose to do so. The negative religious outlook towards gambling is often one of the main reasons why no legislation ever gets off the ground. However, the amount of online gambling taking place through licensed offshore sites seems enough to push some Indian governments to do something about it.

The announcement about Maharashtra’s forthcoming legislation was made at the Legislative Council during a debate focusing on Game King India Private Limited, a local gambling establishment. The venue was accused of running an illegal gambling operation using their video game parlors. The allegations these ‘video game parlors’ were a front for what the authorities say were illegal gambling parlors. To make matters worse, company owner Ramesh Chaurasia has been accused of rigging the machines in his gambling parlors so that user numbers would never result in a winning output.

Poker and Daily Fantasy Sports (DFS) are amongst the most popular online gambling activities in India. The fact that there are no proper regulations or any sort of legitimate legislation in place for these operators helps them interact with Indian consumers but also doesn’t assist with providing any sort of consumer protections. It is smart that Maharashtra is attempting to reign in the market so they can stipulate provisions of their own that help the local economy and protect residents using the sites.

In anticipation of this move, PokerStars has been looking for an Indian partner to help open up new online poker sites for India residents. They reportedly found one in Sugal & Damani and the official Poker Stars India website launched back in April. Many residents have already begun using the site and there has also been a new PokerStars Team Pro from India introduced to the international circuit. PokerStars has had its eye on India for some time, so we expect further development in the coming months.